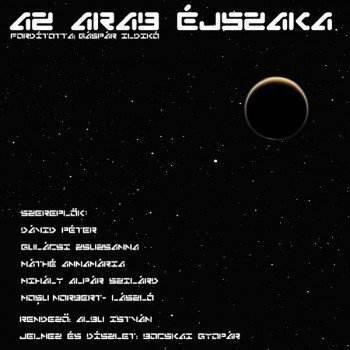 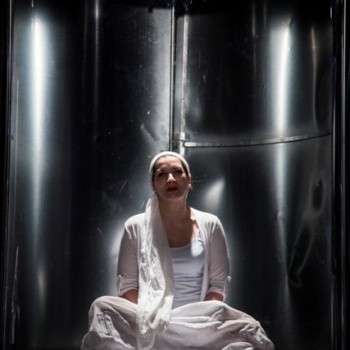 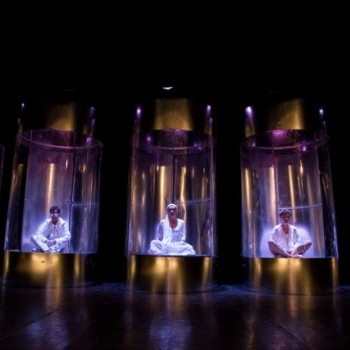 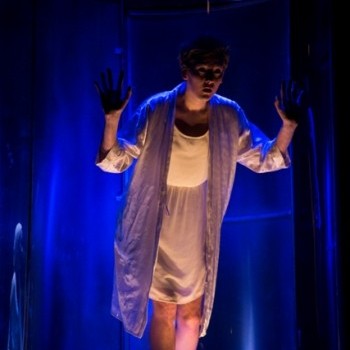 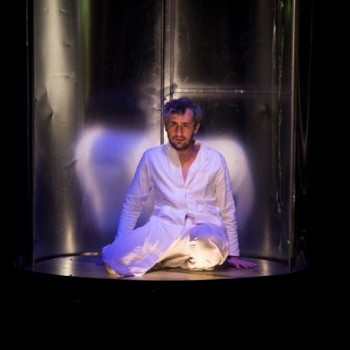 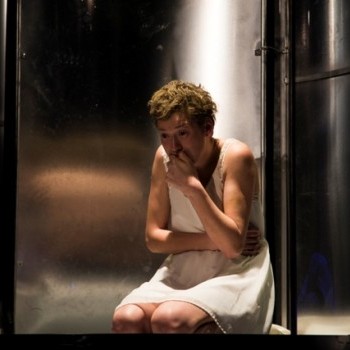 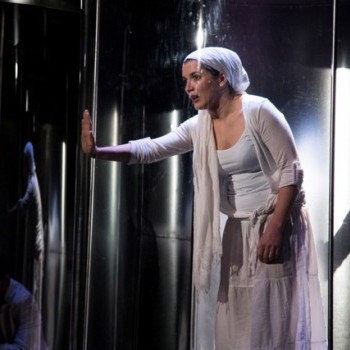 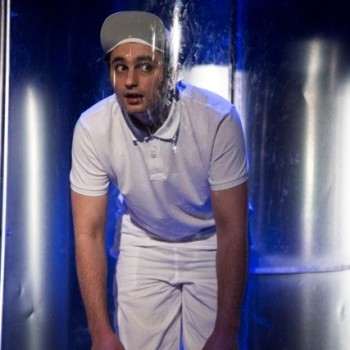 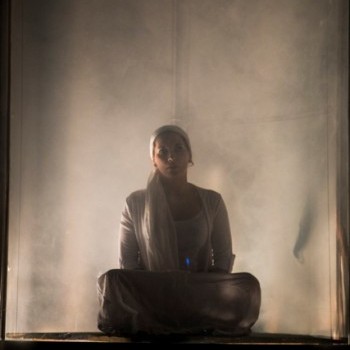 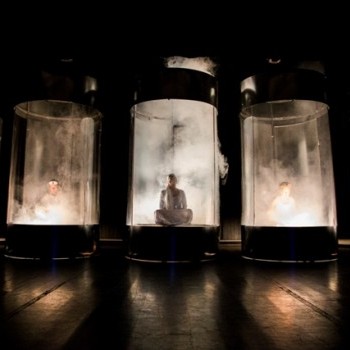 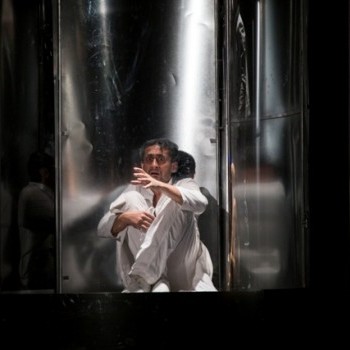 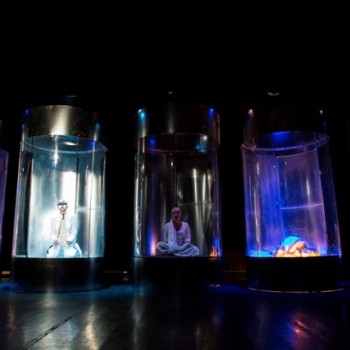 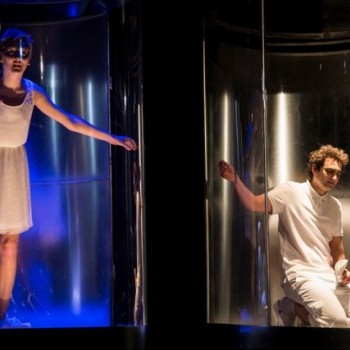 Studio performance in the main hall

The urpremiere of Schimmelpfennig’s production was in 2001 in Stuttgart, following which it was staged in various other cities. The play is at once a challenge to director and actor, since the contemporary text demands a specific theatrical language. The arabian night is a plot of unrequited dreams, the random meeting of five characters in a many storied apartment building’s magical space. On the corridor of the seventh floor in 15 to right and 16 to the left same apartments people live out their lives in a nameless, faceless fashion. On this corridor, apartment 7-32 will be the magical place from where the cast’s desires, dreams set out on a journey that brings a certain kind of unavoidable fate for all of them.