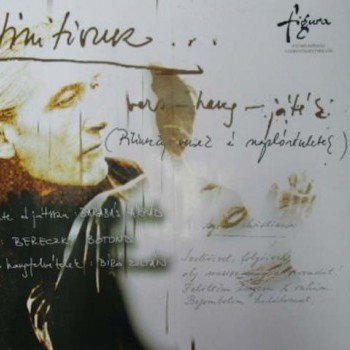 The production assimilates the attacks made on it by the outside world according to its own closed laws all the while it strengthens itself with the belief of the childish soul. Árpád Barabás employs the elaborate amalgam of lyre, music and projected image to tell everything that could be meaningful in life for himself, the audience and even Pilinszky. Eternal cycle of life and death, birth and decay, the veracity of faith.

Infinitivus, just like the philosophy of Pilinszky, is at times almost sensual and makes the audience believe that it knows the mechanical infinite and it is capable of being the conscience of the world through a never ending self-reflection.