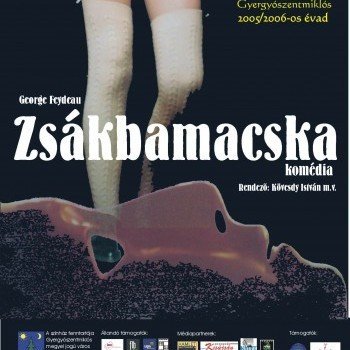 Cat in the Hat

Georges Feydeau, the world renown comedy writer pushes the chain of misunderstandings and miscommunications to their absolute limits. The title of Cat in the hat alone can tell a lot in an abstract way implying something with a hidden goal or agenda. The cat in the hat in this instance is a certain young man by the name of Dufausset who despite all his good will ruins the life of the diabetic sugar factory owner Paracel, all the while every woman in his vicinity falls in love with him.