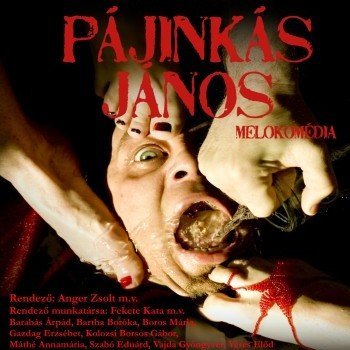 According to the plot Firewater John, who from the day of his birth didn’t eat nor drink anything else but firewater, he grew into an adult from a toddler in about a second, set out to repair Russia, to defeat the dragons who attempt to remove the sun from the sky. Meanwhile he takes the czar’s daughter as his bride.