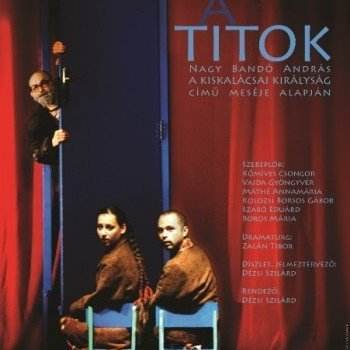 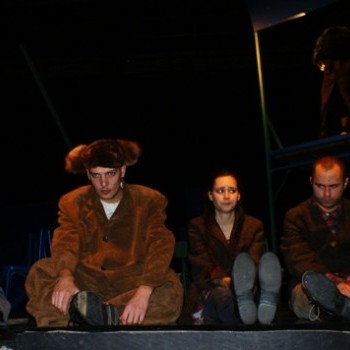 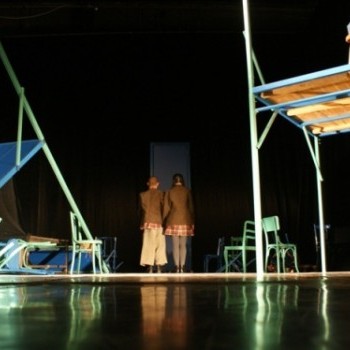 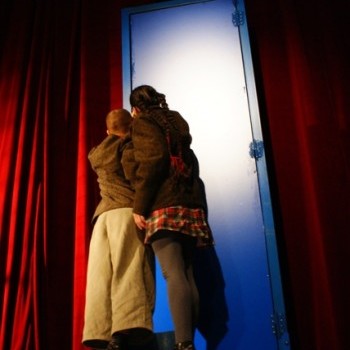 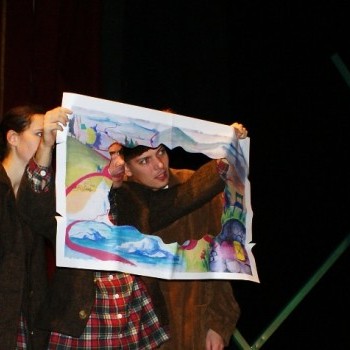 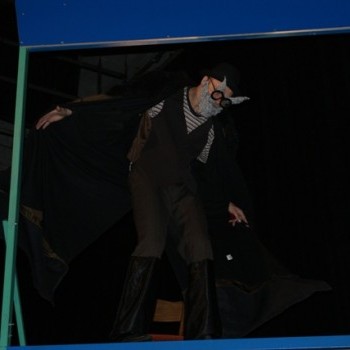 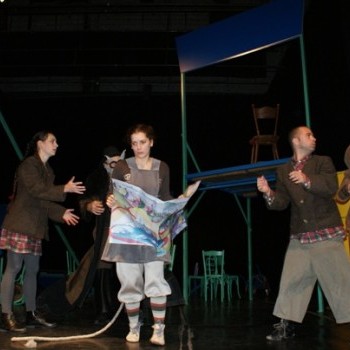 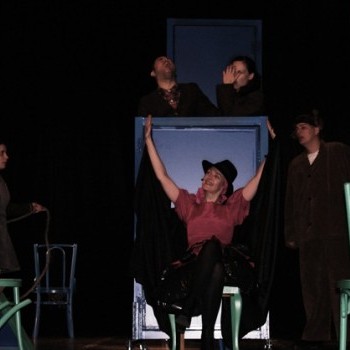 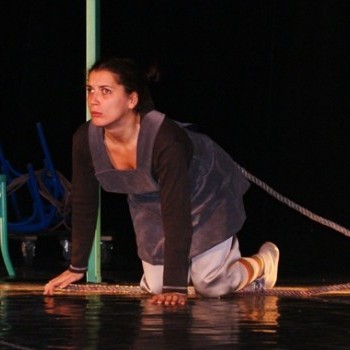 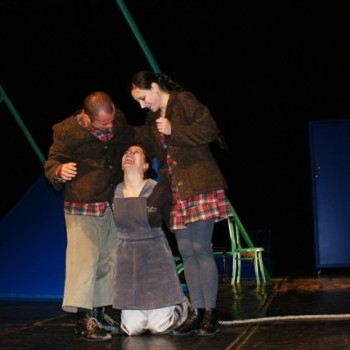 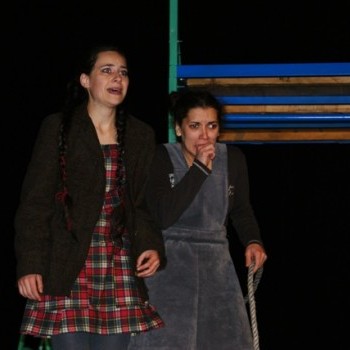 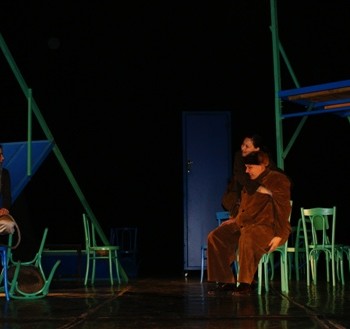 Based on the author’s own work the plot takes place during one single night: the night on which both Luca and her twin, Bence, expect their birthday gift to arrive, so they try to voice their desires and wishes.

According to the plot, they both prepare to go to bed when Granddad tries to ease the absence of their parents the best way he can: with fables and stories about the most secret cellar where they have to beat the Fairy who does not grant all wishes. They fall asleep merely at the beginning of the narrative, but they continue their adventure in their own dreams.  There they meet the Hero Mouse, the forgetful Lumbering Bear and last but not least the Wise Owl who will help them beat not only the Fairy who does not grant all wishes, but all the obstacles conjured up by her.

Upon waking up they receive their gift from Granddad, the biggest gift, which is secret, THE secret.

Fairy who does not grant all wishes/The big black fluff