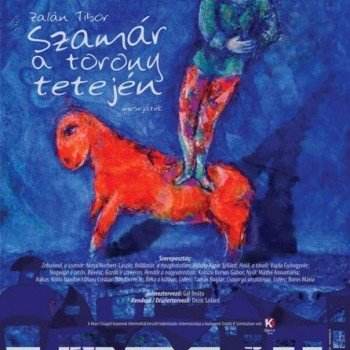 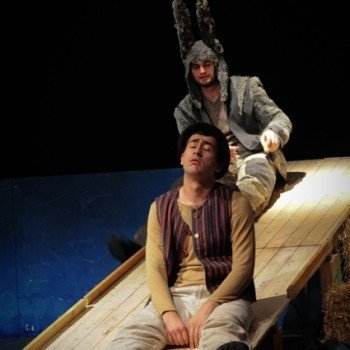 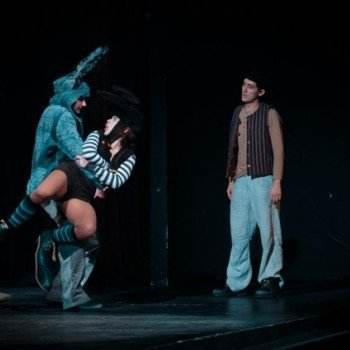 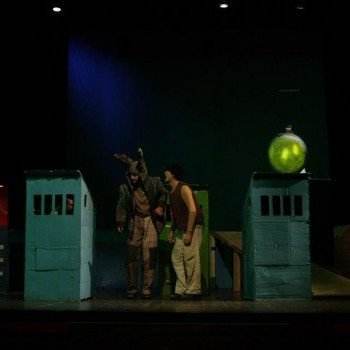 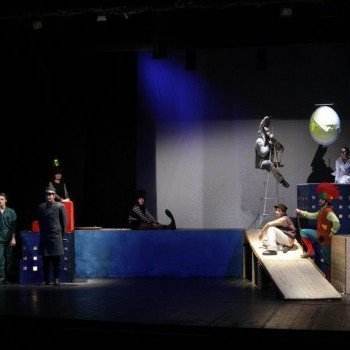 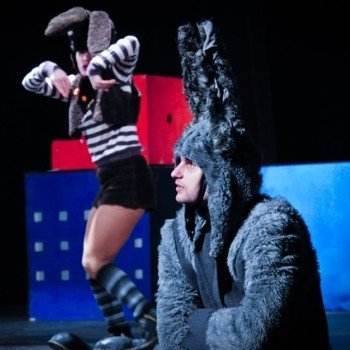 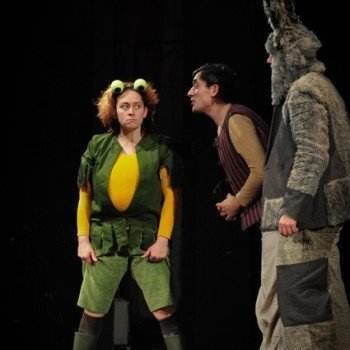 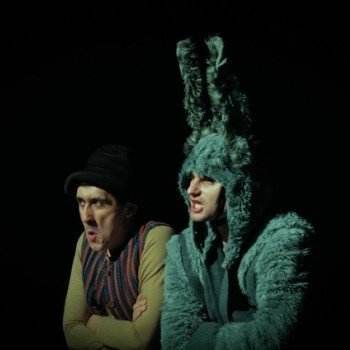 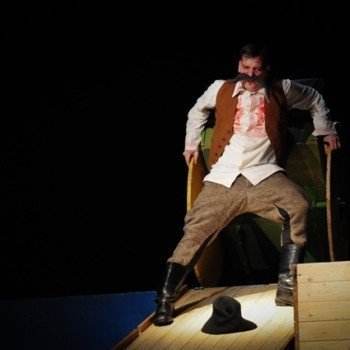 The Ass On Top of the Tower

Boldizsár the restless little boy sets out into the unknown world to find his mother who according to his grandfather moved to live on the Moon. On his quest he is accompanied by his trusty and wise ass, Zebulond who during their many adventures tries to save his owner devoid of a sense of reality. Their trek is a long and hard one, as Grandpa notes: “Ye, the house of the moon is far removed, before reaching it you will be assailed by lights of alien cities, then coalmines and deep wells, your trek will take you through a life threatening marsh filled with wraiths of many-many kinds, bridge above river, the other side lost in mist, beyond it large city on top of which’s tower rests the Moon…now, thus, from there the journey takes them into the far reaching skies and from there who even knows…back to the ever blue dawns… “

Grandpa on the roof, Illusionist, Landlord on the carriage, policeman