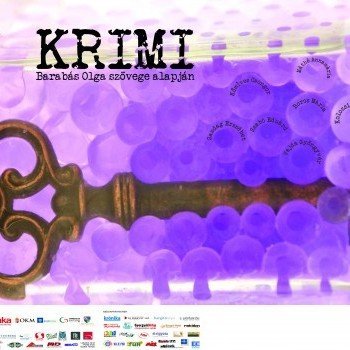 The Marstons have just been through a family meeting. The elderly Mr. Marston just told his sons, their wives and his young wife of his own that he did not yet decide what to do with the family wealth, but until such a time comes, the money, jewelry and stocks are locked in his room in the safe.

Knowing this everybody goes back to their every day lives. To everyone’s surprise Tommy, the little sister, comes home after six years on the father’s invitation. When everyone is gathered, Miss Pickford, the family butler, announces the death of the father. Tommy immediately springs into action and deduces that most probably a murder took place so she locks the door and keeps the key with herself until the police arrive.

The family investigation commences, as well as the scavenger hunt for the key. Everyone wants to get into the room and secure the wealth from themselves. But who tries what kind of method to do so? Why does everyone think that they need the wealth most? Who teams up with who? Who harbors what secret from the other members of their family? And who is the real killer?