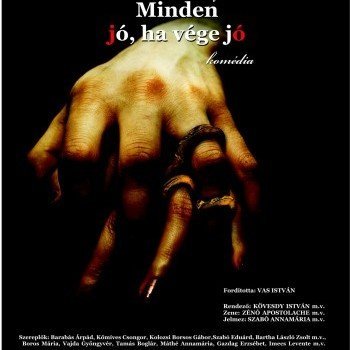 All’s Well That Ends Well is a comedy of a forced engagement that replays in a contorted manner the psychodrama of the longing woman and the desperate man. The story is far from unknown, since this theme of “peculiar marriages” are found as far back as the most ancient myths, in which the nasty old hag woos the young man with magic, and when the settles into his position, his betrothed turns into a magnificently beautiful fairy queen.

Voice of the prince of Firenze

A widow from Firenze