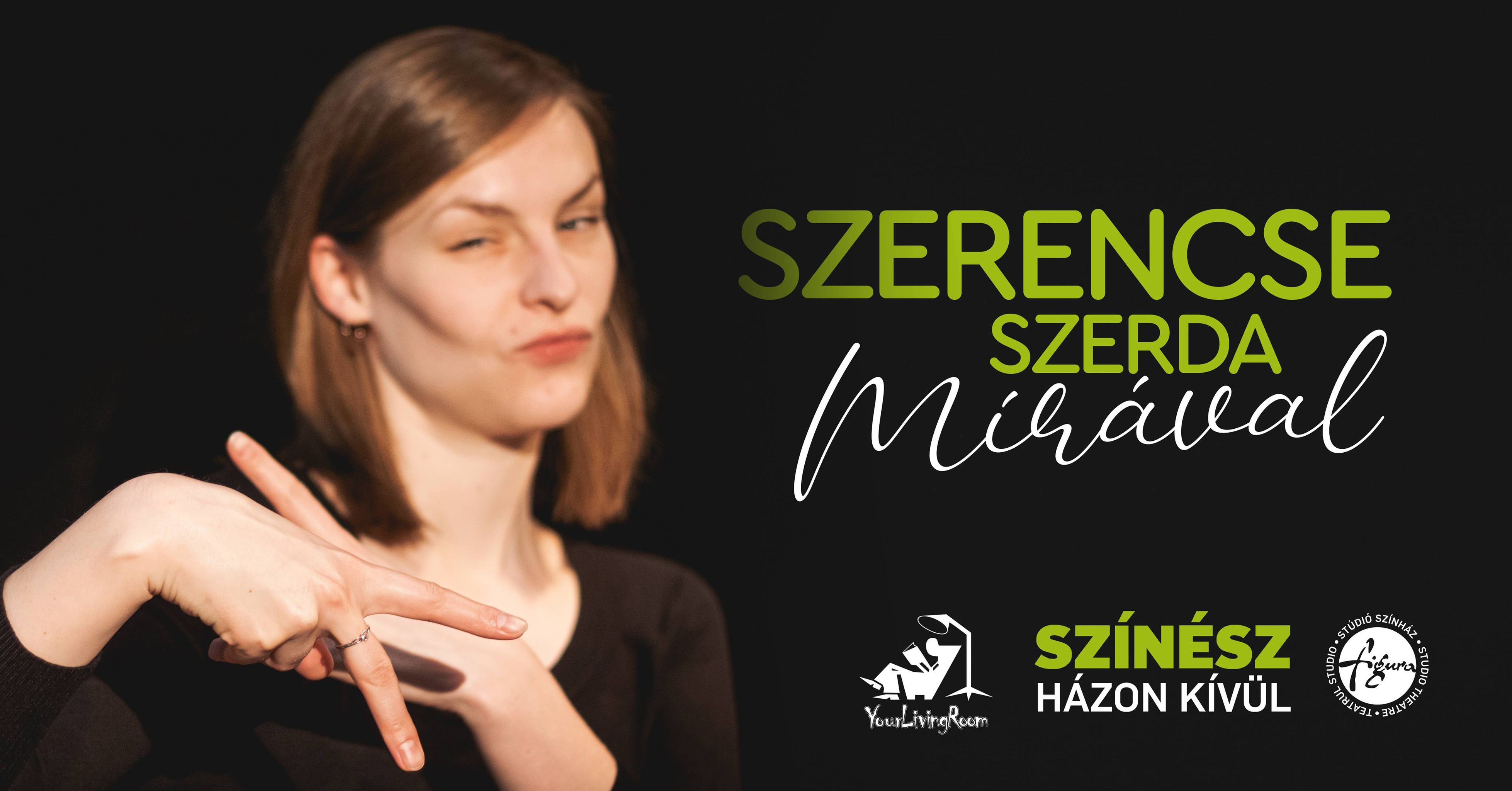 The last Actor Outside the House in the season is about Szilágyi Míra, who you can meet with in the 30th of June on a public contest based on a TV show.

Míra was born in 1991 in Debrecen, she spent her school years in her hometown, after that she started her studies on the University of Arts in Kaposvár, then she finished in Targu Mures in 2018. She already played at the Figura Studio Theatre in 2017 as a guest actress in the Onegin (d.: Botond Nagy), she is the permanent member of the company since her graduation.

Míra after a few weeks moved together with her pair in Gheorgheni, they live here since three weeks. They both work in the building of the theatre, so they spend their days here.

Their contest starts at 6 p.m. on the 30th of June in the YourLivingRoom. The participating is free, following the epidemological rules.