The Unhappy Ones in Gheorgheni and in Kisvárda 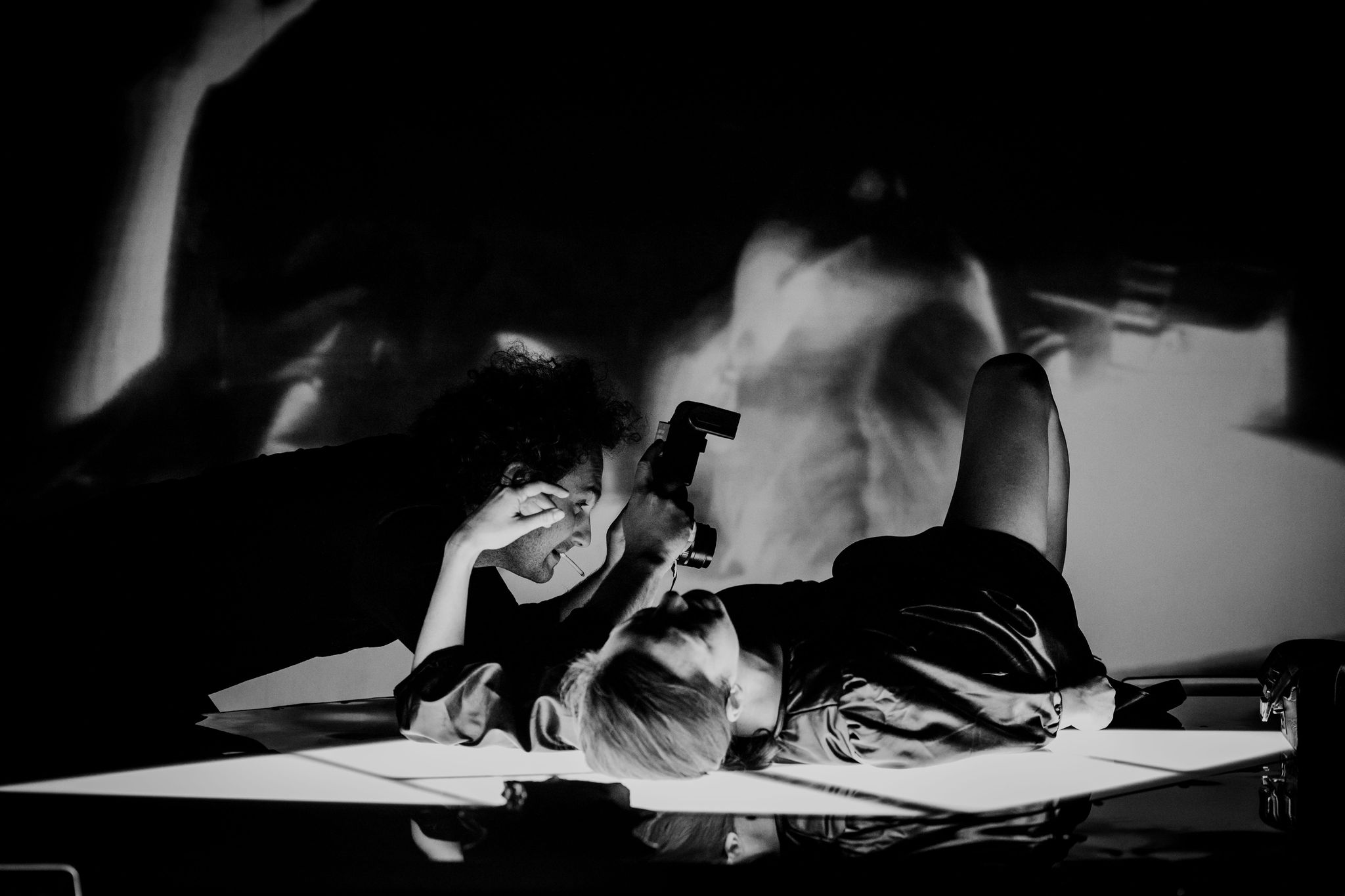 On the 15th of June starting from 7 p.m. can be seen for the last time in the season The Unhappy Ones directed by Albu István. On the 18th of June - right after the performance at home - will be the first show at the Hungarian Theatre’s Festival in Kisvárda.

About the play: Húber Vilmos is a television production manager, who do not care about the conventions of human emotional relationships and the appropriate forms of behavior. He loves women, though he lives together with Róza, mother of his child for years. The woman is sick of the constant cheating, she decides to move in Húber’s newest lover and colleague, the seventeen years old Vilma.

The bizarre situation is intensified by the comic figure of Húber’s mother, their family background, Róza’s breakout attempts from the toxic relationship and also the loss of her child. The other characters of their lives slowly disappear by the horrors they lived together and separately, and they are left alone in some elemental interdependence, in an irresolvable unhappiness.

Tickets are available in the tickets’ office and online at the figura.biletmaster.ro site. Reservations and further information at the 0752-227-011 phone number or at the org@figura.ro e-mail address.