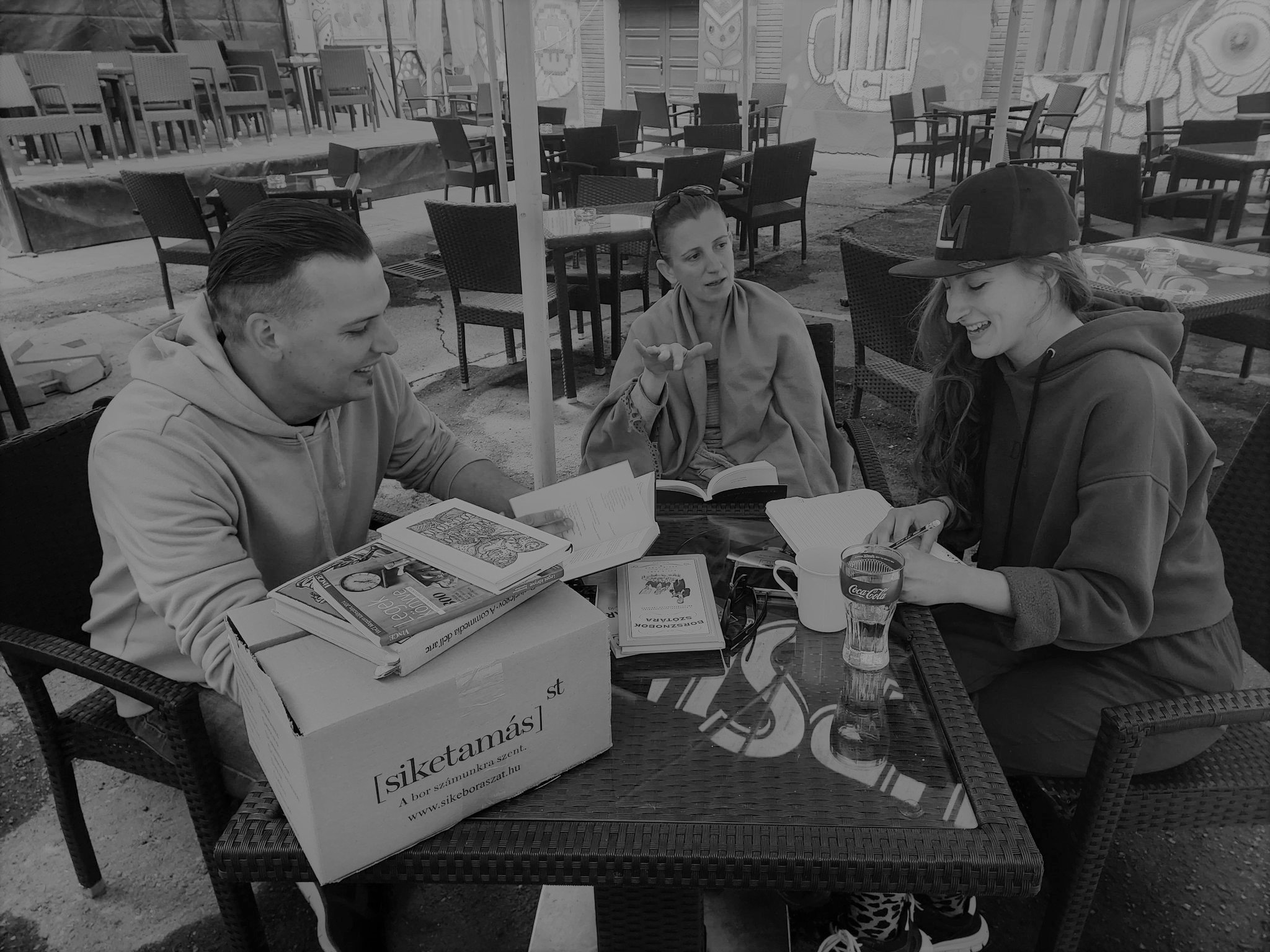 Kolozsi Borsos Gábor is the member of the Figura’s company since 2008, he performed in 52 plays, he worked as a director with the Szín-kron Group, he was a music editor and composer too, and now he will try himself in a new role.

Gábor plans his show together with a director from Sfantu Gheorghe, Márkó Eszter; in the focus of the performance is the wine and its consumption, its culture and storytelling. The play’s set and costume designer is Sosovicza Anna, who is also the member of the company.

The wine stays really close to the creative team, Gábor held a wine tasting in March within the project Actor Outside the House, Eszter is the lover of the special food, and she already took part of a play with similar theme.