In memoriam of Zsehránszky István 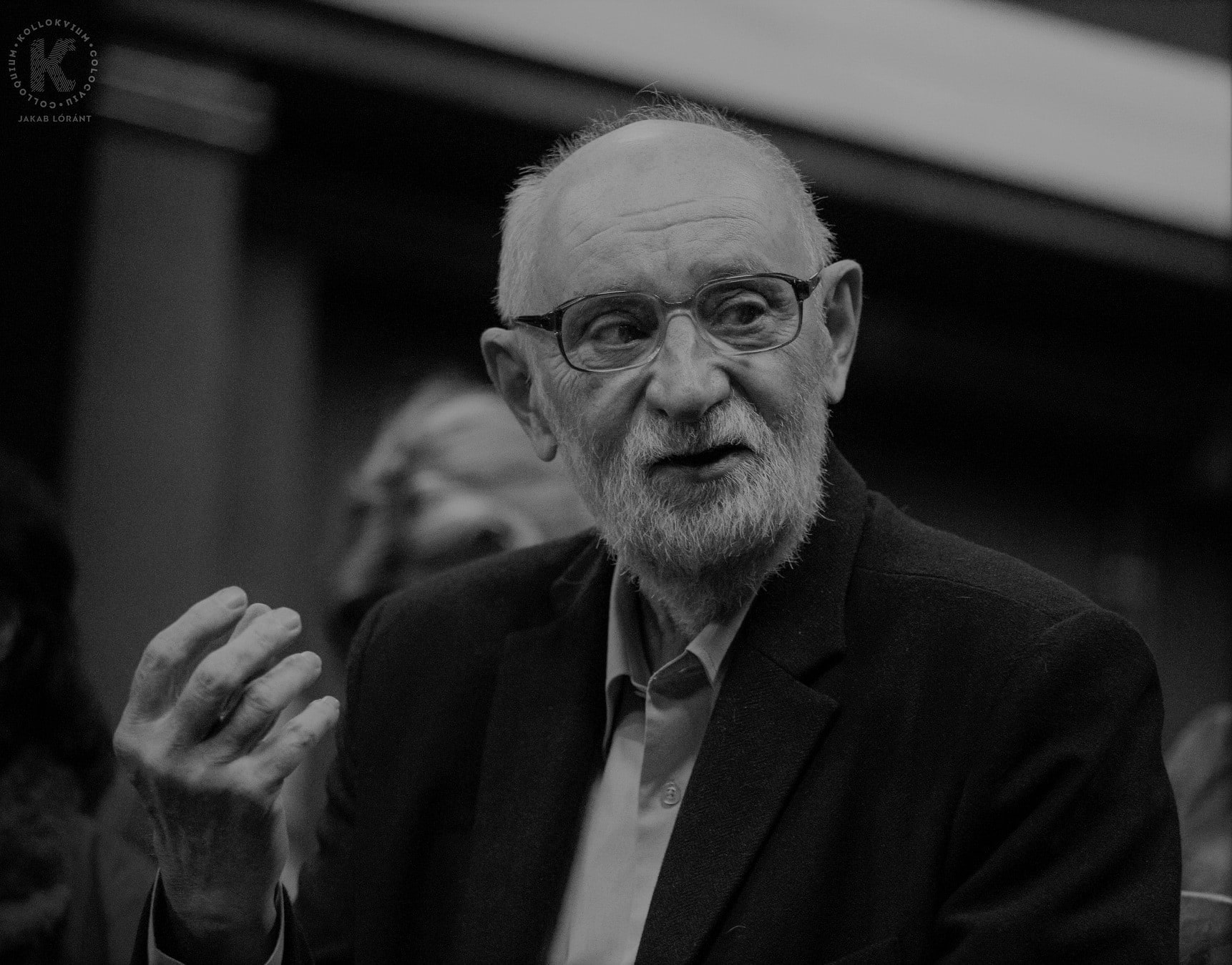 Zsehránszky István, journalist, newspaper editor and theatre critic, the committed spokesman and helper of the Hungarian theatre life in Romania passed away on 12th of April in Bucharest.

István was born on 3rd of April 1944 in Cluj Napoca, he graduated from the University Babeș-Bolyai in 1966. He started to work as a journalist in 1968 in Sfântu Gheorghe, during his 40 years of journalism career, he was coworker in almost every Hungarian organs in Romania. He was the head of the Radio Theatre show at the Bucharest Radio.

His theatre critics take part of his life work, in addition to the analyzes of the productions and reports in the classical sense, he regularly dealt with the situation, needs and problems of the Hungarian theatres in Romania.

He was a regular guest of the theatrical events, premieres and festivals. He was welcomed in every theatre.