Sosovicza Anna outside the House 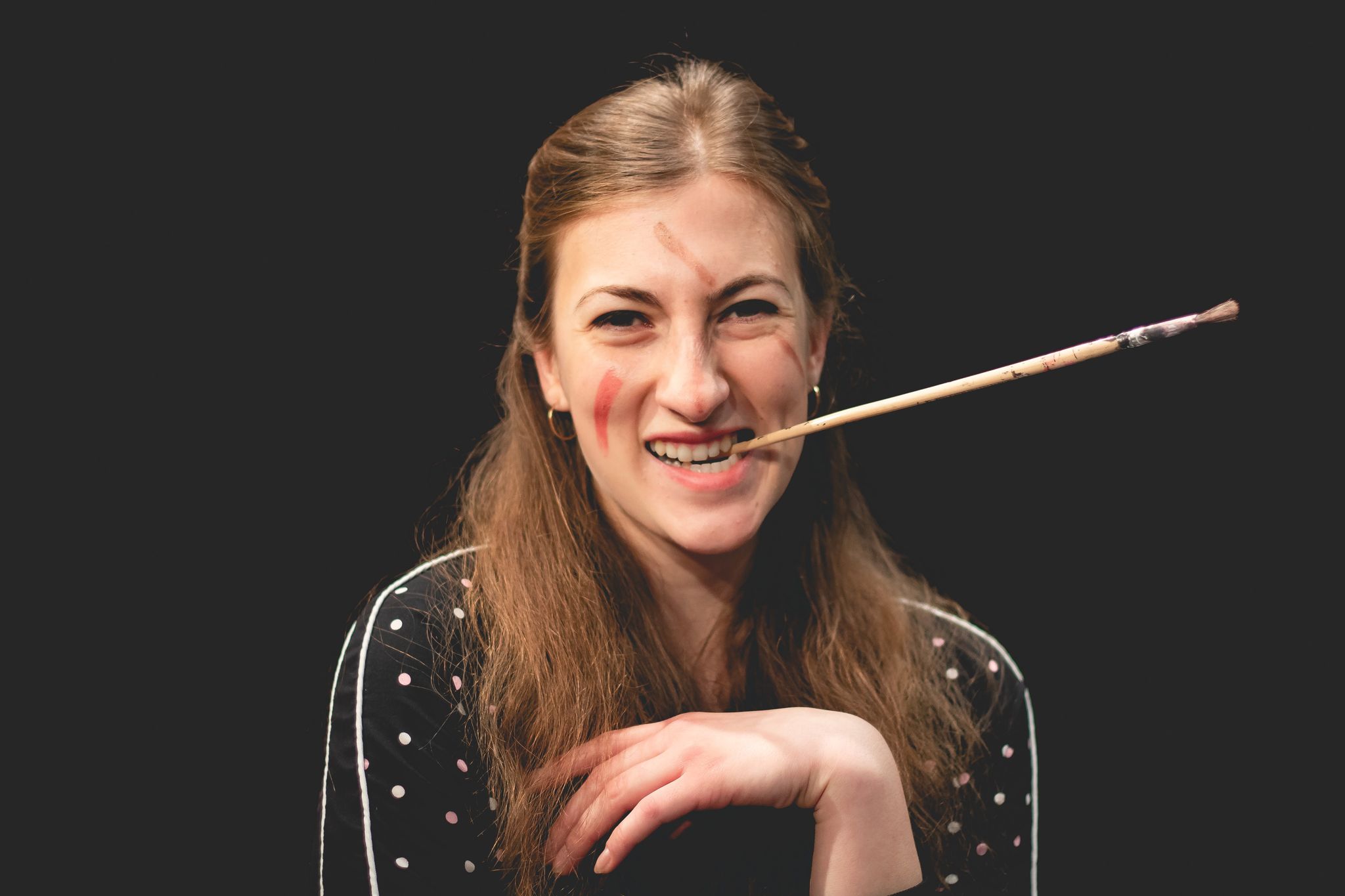 The Actor Outside the House’s next star is Sosovicza Anna, who was born in Budapest. During April the spectators can meet her in interviews, in a job changing and in an open workshop.

Sosovicza Anna was born as the fourth daughter of the family on 10th of January 1996 in Budapest. Her eldest sister lives in Switzerland, the family’s second daughter is a contemporary dancer, her youngest sister works as a teacher and a folk dancer. The Sosovicza family’s youngest member is an actress at the Figura Studio Theatre. According to Anna, her mother is a kitchen fairy, her father is a fan of the Lake Balaton.

She spent her childhood near the capital city, in a Slovak village, Maglód with her family and grandmother. She also started the primary school in Maglód, then she continued her studies in Budapest, thanks to a moving.

Anna tried herself in many arts, when she started to dance when she was four years old, she played on instrument, she learned to play the violin, later she went to a drama group. She attended set- and costume design training at the high school, she graduated from the University of Arts Târgu Mureș in 2020.

Anna is the member of the Figura’s company since the 2020-21 season. The spectators could meet her in the Stop the Tempo!, in The Seagull,  in The Unhappy Ones and in the How to Explain the History of Communism to Mental Patient.