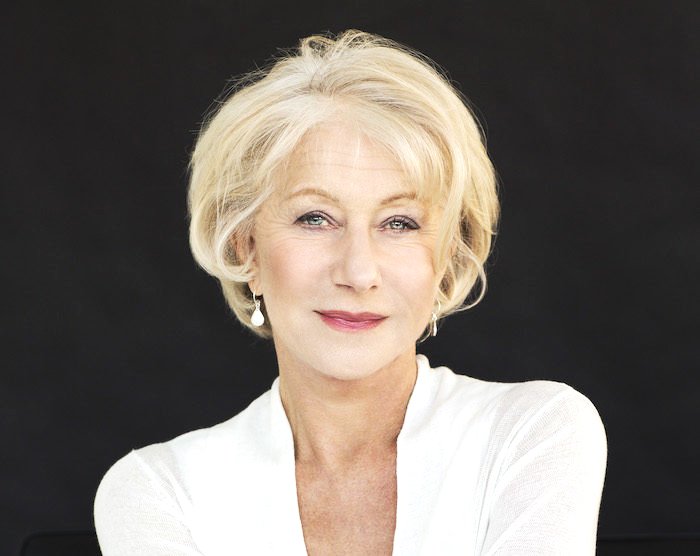 This has been such a very difficult time for live performance and many artists, technicians and craftsmen and women have struggled in a profession that is already fraught with insecurity.

Maybe that always present insecurity has made them more able to survive this pandemic with wit and courage.Their imagination has already translated itself, in these new circumstances, into inventive, entertaining and moving ways to communicate, thanks of course in large part to the internet. Human beings have told each other stories for as long as they have been on the planet.

The beautiful culture of theatre will live for as long as we stay here.

The creative urge of writers, designers, dancers, singers, actors, musicians, directors, will never be suffocated and in the very near future will flourish again with a new energy and a new understanding of the world we all share.

Helen Mirren is a one of the best known and most respected actresses with an international career that spans stage, screen and television and has won many awards for her powerful and versatile performances, including the Academy Award in 2007 for her performance in The Queen.