The Figura’s "Cream" and Shakespeare on tour 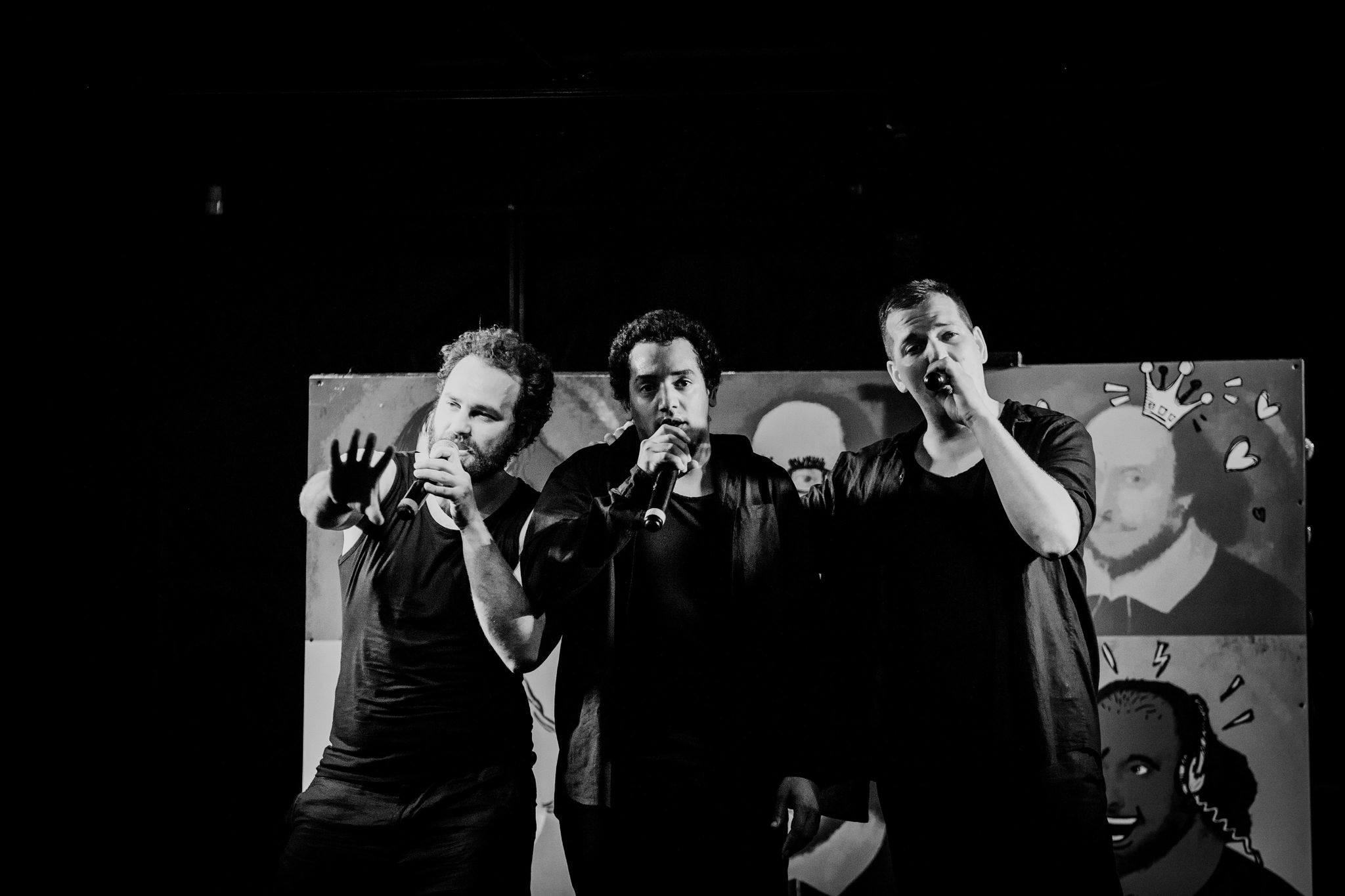 Our production from last season, The Complete Works of William Shakespeare directed by Barabás Árpád will travel to Racu in February.

The live Shakespeare-album will take place in the House of Culture of Racu on 10 February from 7 pm, its entry is free and it does not spare the diaphragm muscles. In the three-actor play appear the famous dramatist’s characters from the well-known dramas – in really various ways: it contains rap, hockey match, shadow play, but not even the tabloid news is missing from the piece that sums up the work of Shakespeare in one and a half hour. The specialty of the performance is the teamwork, the director and the three actors: Fodor Alain Leonard, Kolozsi Borsos Gábor and Moșu Norbert-László formed the play together, from the shaping of the scenes, through the text to the music.

The production was supported by the Bethlen Gábor Fund and the Council of Harghita County. The play is represented in Hungary by the THEATRUM MUNDI Theatre and Literary Agency.