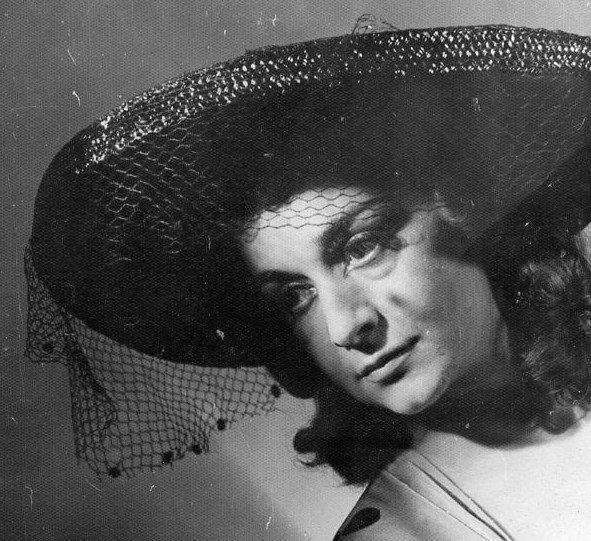 Mende Gaby, former actress of the National Theatre Targu Mures passed away on 26 January 2021. She took part in the founding of the theatre in Targu Mures beside her husband, Tompa Miklós. She played the greatest female roles in the drama literature during her half-century and rich theatrical career.

The Figura Studio Theatre’s company expresses its condolences to the loss suffered by his family and former colleagues.