We look forward to a varied December 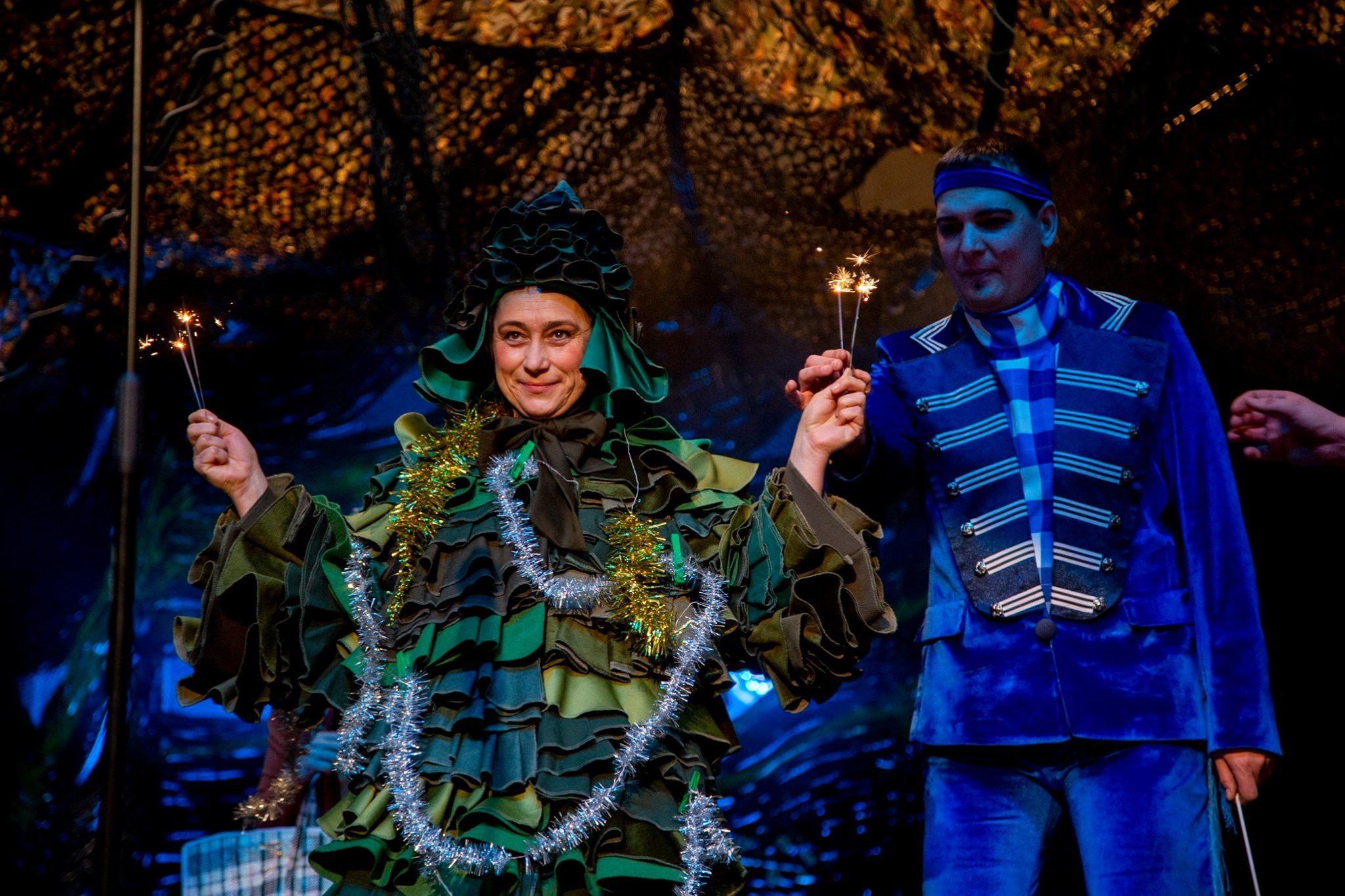 The Figura offers a diverse program for the last month of the year: archive recordings, live performances and online broadcasts and we also prepare content specifically for listening.

Selecting from the successful performances from the previous seasons, we will start the archive recording-series with the Winter from the 2009/2010 season (d. Béres László) on 2 December. Hereinafter on 16 December the Ward Nr. 12 (2016) and on 21 December The Liar will be available on our YouTube channel, both of the performances were directed by Barabás Olga. On New Year’s Eve we revive The Mandrake (2013) directed by Kövesdy István.

Since the newest regulations allow us to play, we include in the program live performances too in the presence of spectators: Stones in His Pockets, Journal of Drug, The Tót Family and Sure.

A novelty is the Figura’s newly launched podcast channel, where the most varied auditive materials will be available regarding the theatre’s activities. In the first episodes, the actors of the company tell tales for the children from 1 December until Christmas.

Tickets are available online and in the tickets’office; for live performances at the usual prices (20/15/5 lei), for the online broadcast 10 lei. The archive recordings and the podcasts are free.