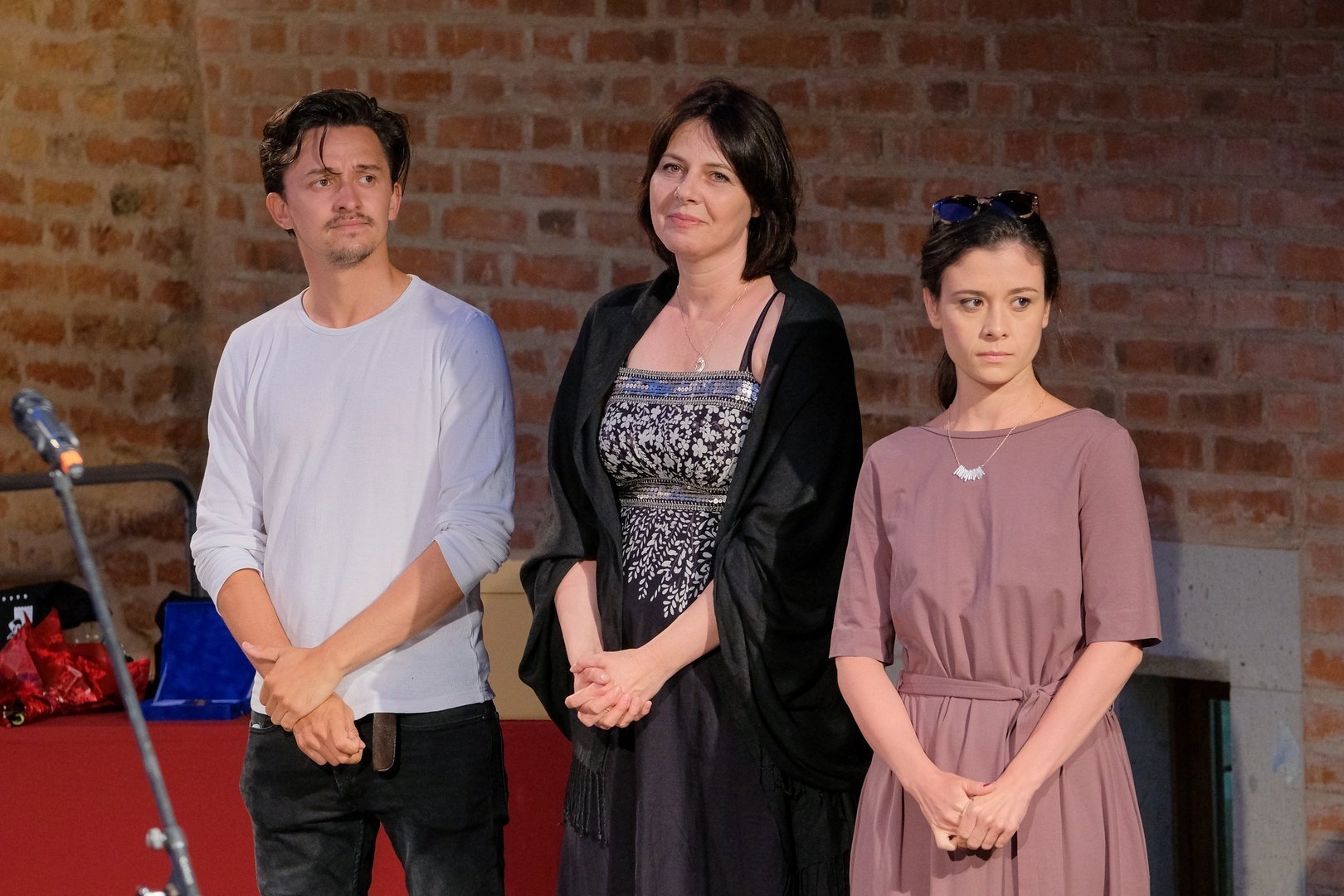 Bartha Boróka was awarded a prize at the opening of the Gyula Castle Theatre’s summer-season; with the Őze Lajos prize is traditionally honored the previous season’s artistic performance.

The actress of the Figura Studio Theatre collaborated with the Gyula Castle Theatre in the 2018/2019 season for the second time, at this time the play named Karády’s Cell was presented directed by Béres László.

Congratulations for the recognition!