The Lieutenant of Inishmore in the home-theatre 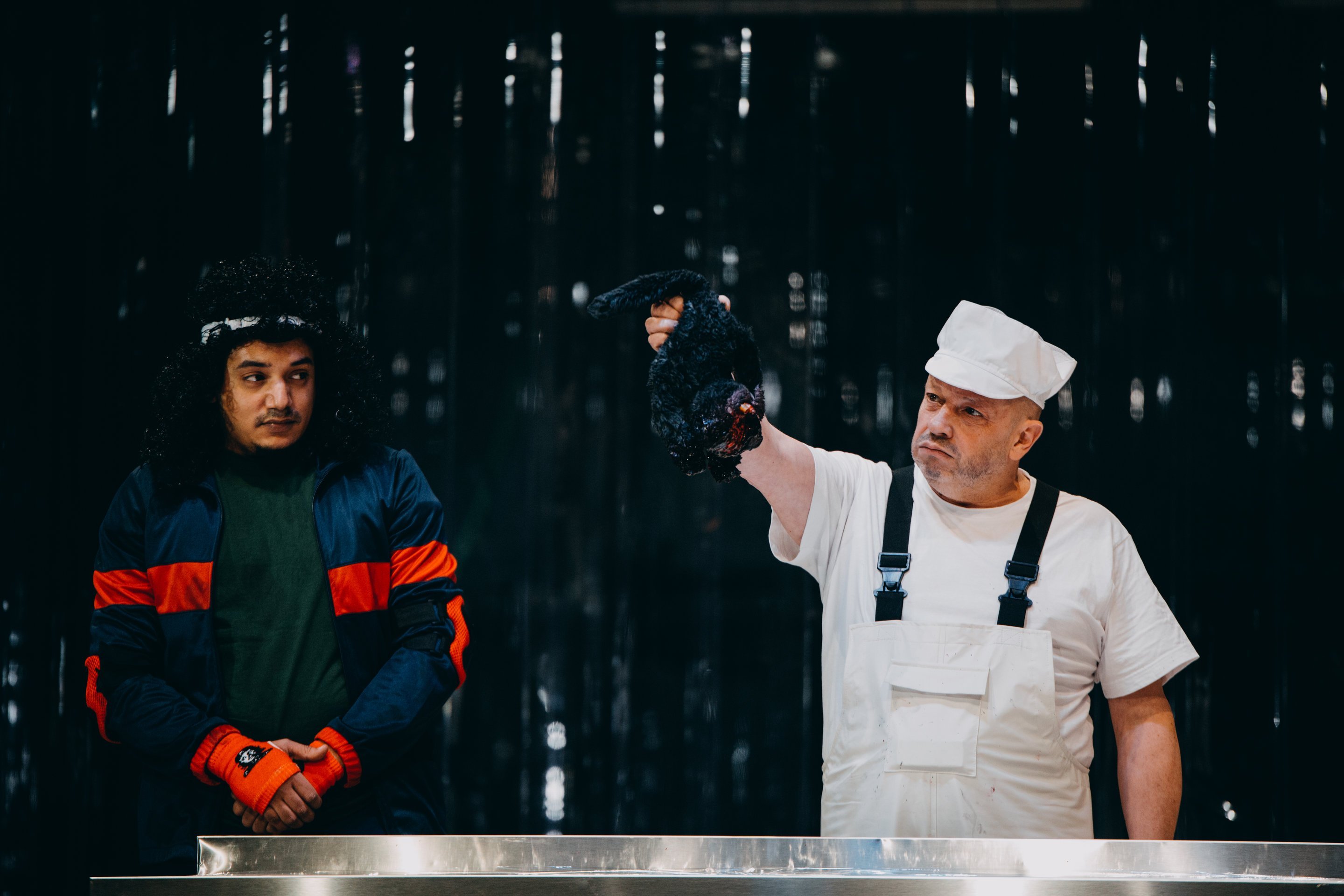 Due to the voting, the next home-theatre play will be The Lieutenant of Inishmore directed by Albu István. Martin McDonagh’s black humorous piece is a coproduction with the local band, No Sugar. The video will be available from Friday 7 pm until Sunday midnight on the theatre’s YouTube channel. The show is recommended for over 14 years.

The Lieutenant of Inishmore is a black-humor, in which everything develops extremist. For this reason, it is possible that the grotesque world dominated by pointless gun use and insensitivity will be the subject of laughter. But what does human stupidity do in a such dangerous situation when it turns out that the cat of the fearless and notorious separatist may not be alive anymore.

From this moment the bloody fights and the great loves take the lead: suddenly Padraic and Mairead are terrifying the whole neighborhood. But only for a short time. Because in the show everything changes so fast and nothing happens naturally. Except one thing: that the cats sometimes straggle then come home.

During the restrictions the theatre keeps in touch virtually with its audience. In an interactive voting game, the spectators decide which play will be streamed on weekend. The viewers can vote from Monday until Thursday from three performances, the winner one can be accessed from Friday evening.