Losers Vs. Love: for the last time at Figura 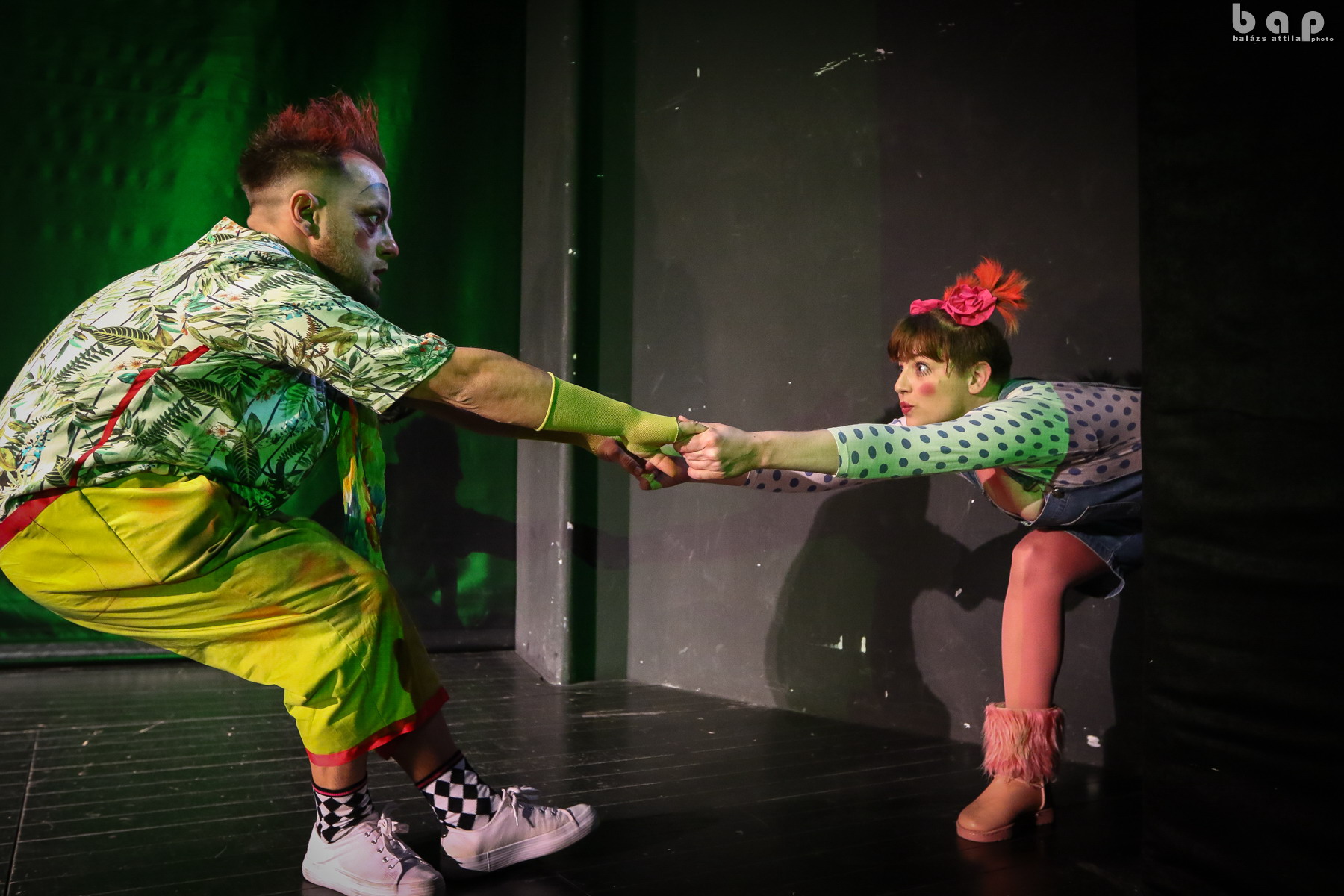 "What happens, when four celebrity-wannabe guys take a three year oath of celibacy? Most probably everything would go down smoothly, except that the events take an unexpected turn: four bullet-headed women arrive to the court. The King of Navarre and his courtiers are about to lose their pledge and their heads, as the Princess of France and her maids swoosh in and gain the upper hand.

The game of pretence and vanity begins, all presented in contemporary lights through the lenses of Zalán Zakariás, director of the play. Our text is a modernised adaptation of Shakespeare’s comedy, aimed at bringing the same feelings and views of what the Renaissance audiences’ might have been, while showing the surroundings of today’s society. Naturally, we preserved the word plays and textual humour of the original work."